Inverters are a key component of any solar panel system: while solar panels convert sunlight into electricity, inverters ensure that you can use the electricity they produce in your Home, RV, Boat, or cabin.

A note about power optimizers

Microinverters and power optimizers are comparable technologies – so comparable that some companies describe them as interchangeable (Never to do!) Both are collectively referred to as “Module-Level Power Electronics,” or MLPEs, but there are important differences between these setups that may make them more or less suitable for your installation.

Microinverters and power optimizers are comparable technologies – so comparable that some companies describe them as interchangeable (but we would never!) Both are collectively referred to as “Module-Level Power Electronics,” or MLPEs, but there are important differences between these setups that may make them more or less suitable for your installation.

Similarities between microinverters and power optimizers

Let’s start off with the similarities between microinverters and power optimizers:

While microinverters and power optimizers provide many of the same benefits, the two technologies also have many differences, as explored in greater detail below:

Microinverters convert DC energy into AC energy right at the panel site. While power optimizers are also located behind a solar panel, they don’t convert the electricity on their own; instead, optimizers “condition” the DC energy and send it to a central inverter that finishes the conversion process. The conditioning process fixes the voltage of the DC energy so that the centralized inverter can more efficiently convert it to AC energy.

Both microinverters and power optimizers come with 25-year warranties. However, while optimizers are warrantied for 25 years, the centralized inverter that they pair with may have a shorter warranty. Installers often offer an extended warranty on the central inverter, either as part of their package deal or at an additional price.

Additionally, it’s important to take a close look at what’s included–and what’s not–in a company’s warranty terms. Does the company cover installation labor, replacement and the shipping of parts? And what is the claim process like for getting a warranty processed? All of these are important considerations when choosing the type of inverter to install on your property.

Over the lifetime of microinverters and power optimizer systems, you need to consider if and how many times they’ll fail, as well as the impact of an unlikely failure on the production of your solar panel system. In the event that an individual inverter fails, it will likely cost more to replace a microinverter or a power optimizer located on a roof than it will replace a string inverter on a wall at ground level, given the labor required to access and work on your roof.

However, that’s only part of the calculus around lifetime maintenance costs. The leading microinverters are warrantied for 25 years, whereas many string inverters are only warrantied for 12 years, implying that you might have to replace your inverter mid-way through the lifetime of your solar panels.

Both microinverters and power optimizers are compatible with battery storage. However, depending upon whether you want a DC or AC coupled battery solution, you may need to use a particular type of inverter. If you’re considering battery storage, it’s a good idea to talk to your installer or electrician about which inverters work best with your battery of choice. 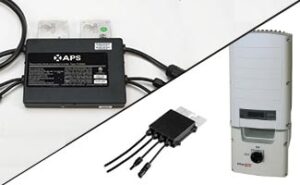 Microinverters vs. power optimizers: choosing the right option for your system

Microinverters and power optimizer systems have very similar efficiencies, are good for monitoring individual panel performance, and can help maximize energy production on slightly shaded or complicated roofs. But your preferences will ultimately determine which option is best for your home.

It’s important to keep in mind that microinverters and optimizers certainly aren’t the only options available – if you’re looking for the most economic option and have a south-facing roof with little shade, string inverters are the way to go.

String inverters should be used when:

Compare your inverter options to find the best match

As a consumer–and a shopper on EnergySage–you have the power to explore both your microinverter and power optimizer options. Start by reviewing the different manufacturers offering the two types of technologies, and then Contact Us – our team would be happy to provide you with no-obligation quotes that you can easily compare side-by-side to find the best solar panel system to fit your needs.

String inverters are the most cost-effective but are only applicable in select circumstances.  Because of string inverters’ selectivity, microinverters and DC optimizer systems are gaining market share.

Both microinverters and DC optimizers are fairly comparable in cost.  If there is no room in your home or building for a string inverter, then micro may be more applicable.  Similarly, if you are planning a large installation, DC optimizers’ scalability may give them the edge.  Deciding a clear-cut winner between optimizers and micro inverts is a difficult task and one that can only be evaluated as the technology develops and inevitable corporate feuds ensue.

Additionally, the cost of various inverters’ may be impacted by CE Code rule changes and international trade issues (such as tariffs on one country or technology type).

Part of what we do at Power My Home is regularly evaluating what inverter systems are of the best quality and value for the given conditions. It is in everyone’s best interest to make sure you have the best product options at the lowest prices.

WHAT ARE THE NECESSARY COMPONENTS OF A SOLAR MOBILE POWER SYSTEM? 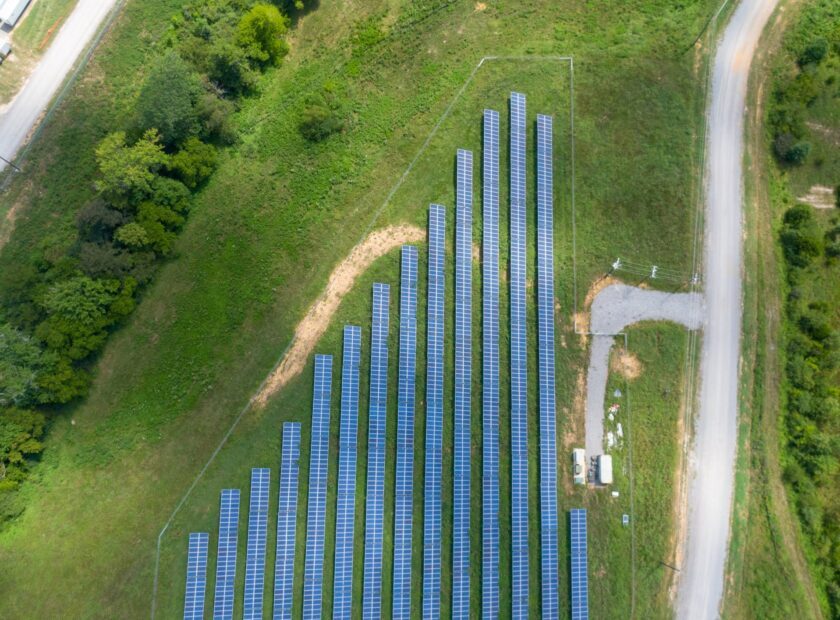 Integrating Home Generator Into Your Power Systems: Everything You Need To Know 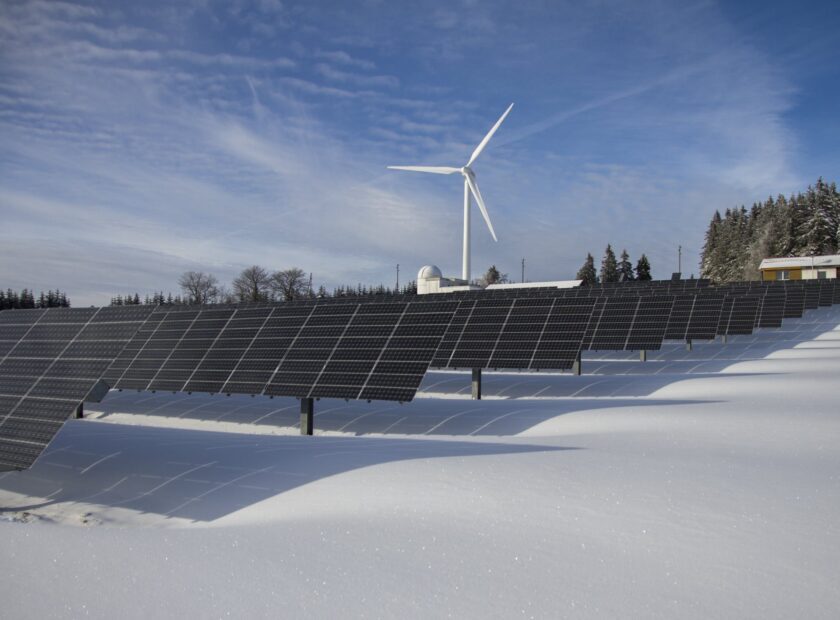 Do solar panels even work in the winter? YES!

Do Solar Panels Work in Snow? If you’ve found yourself asking “Will solar panels...